You want your employees to be the best versions of themselves at work. A research indicates that making sleep a priority is one important place to achieve it. Getting enough sleep can be an effective way of enhancing a broad array of work outcomes, including work engagement, ethical behavior, spotting good ideas, and leadership. If you want the best versions of your employees, you should want them to get full nights of high-quality sleep. 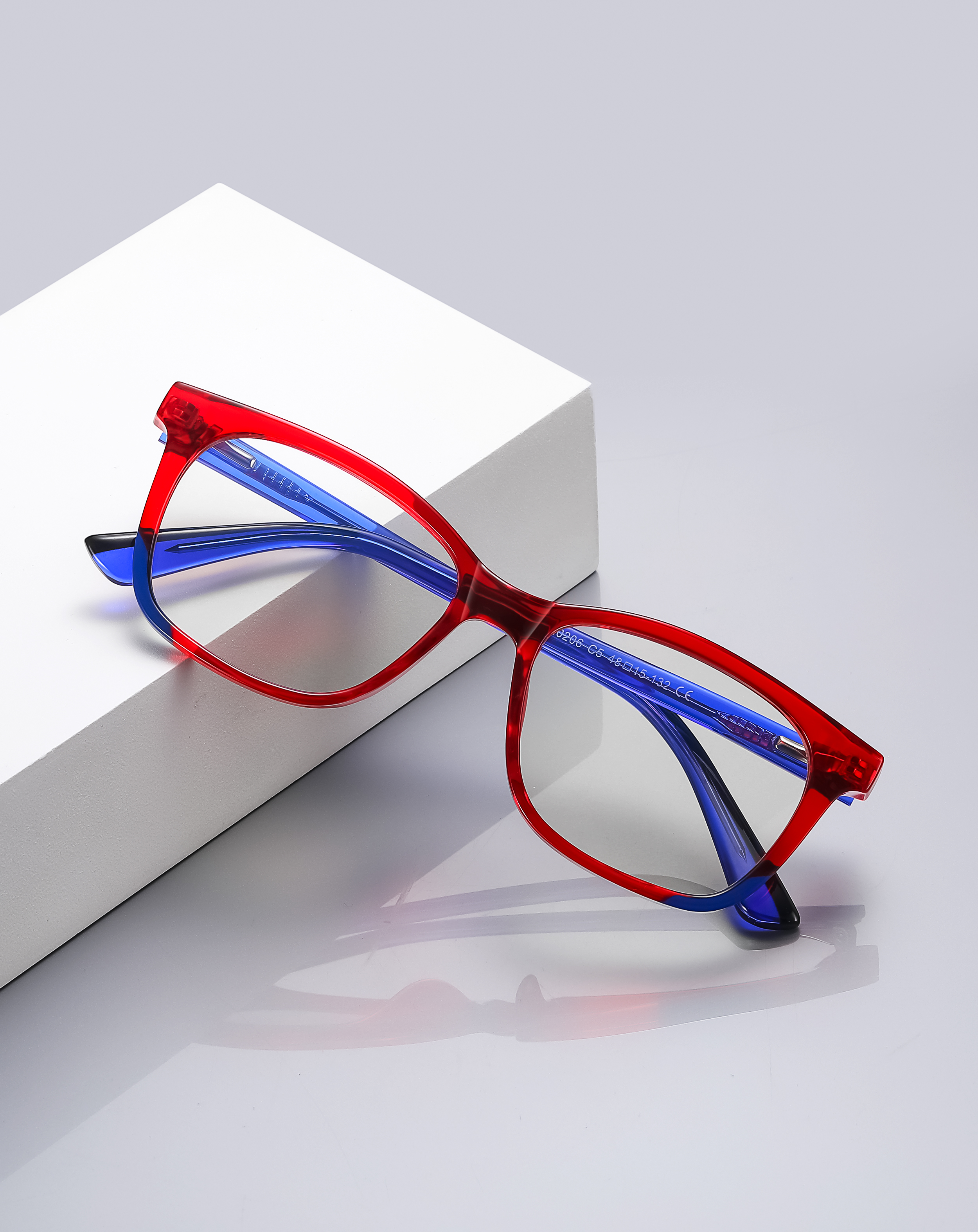 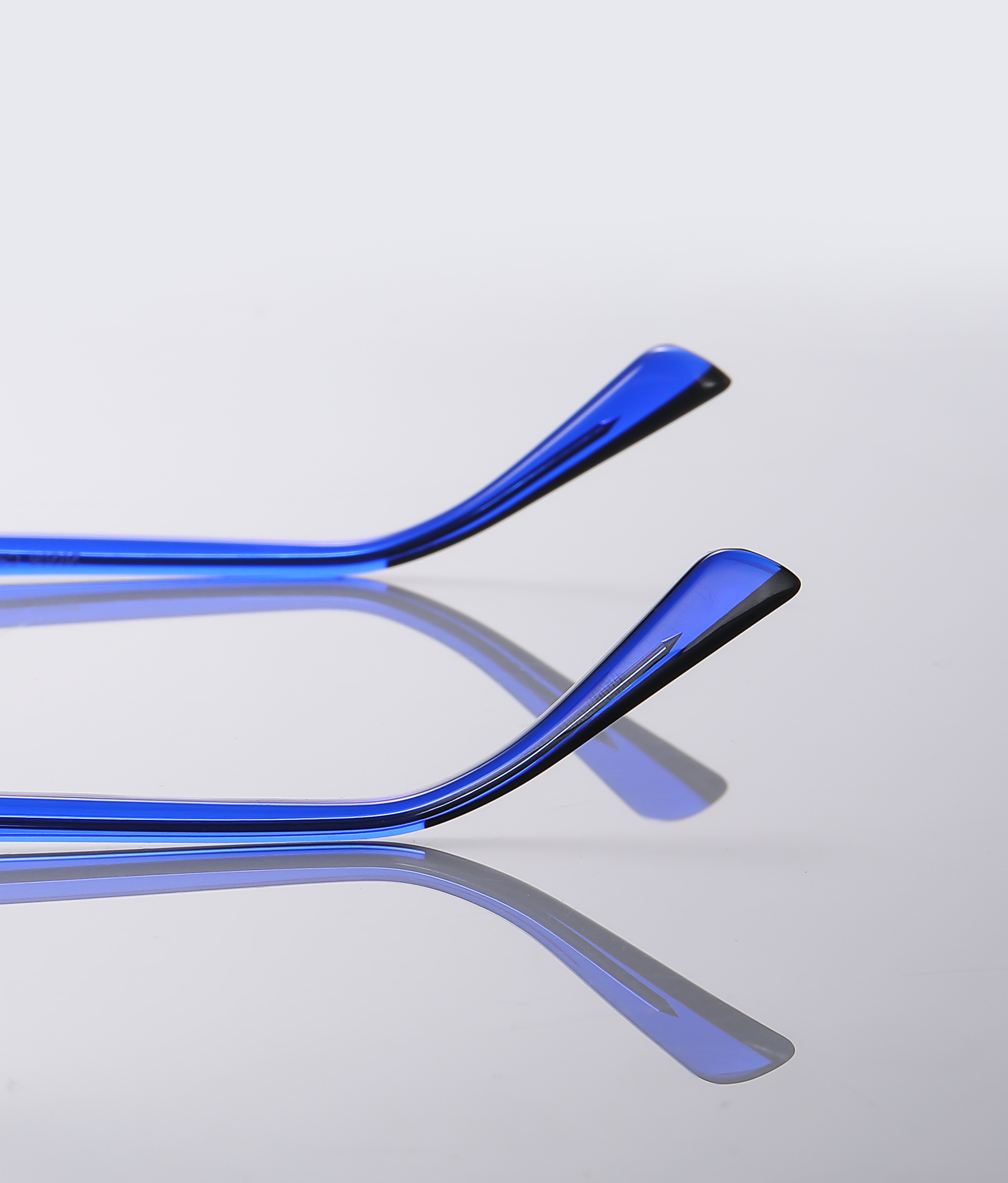 Is it possible to have a low-cost, easy-to-implement solution for enhancing people effectiveness by improving employee sleep?

A forthcoming research study focused on this question is conducted. Researchers built upon previous research which shows that wearing glasses that filter out blue light can help people sleep better. The reasons for this are a bit technical, but the gist is that melatonin is a biochemical that enhances the propensity for sleep and tends to rise in the evening before bedtime. Exposure to light suppresses the production of melatonin, making it more difficult to fall asleep. But not all light has the same effect — and blue light has the strongest effect. So, filtering out blue light eliminates much of the suppressing effect of light on melatonin production, allowing the evening increase in melatonin to occur and thereby enabling the process of falling asleep.

Based upon that research, as well as previous research linking sleep to work outcomes, researchers took the next step to examine the effect of wearing blue light filtering glasses on work outcomes. In a set of two studies of employees working in Brazil, the team examined a broad set of work outcomes, including work engagement, helping behavior, negative work behaviors (such as mistreating others as work), and task performance.

The first study examined 63 managers, and the second study examined 67 customer service representatives. Both studies used the same research design: The employees spent one week wearing blue light filtering glasses for two hours before bedtime each night for a week. The same employees also spent one week wearing “sham” glasses for two hours before bedtime each night. The sham glasses had the same frames, but the lenses did not filter out blue light. Participants had no reason to believe that there would be differential effects of the two sets of glasses on sleep or performance, or in which direction such an effect would occur. We randomly determined whether any given participant spent the first week using the blue light filtering glasses or the sham glasses. 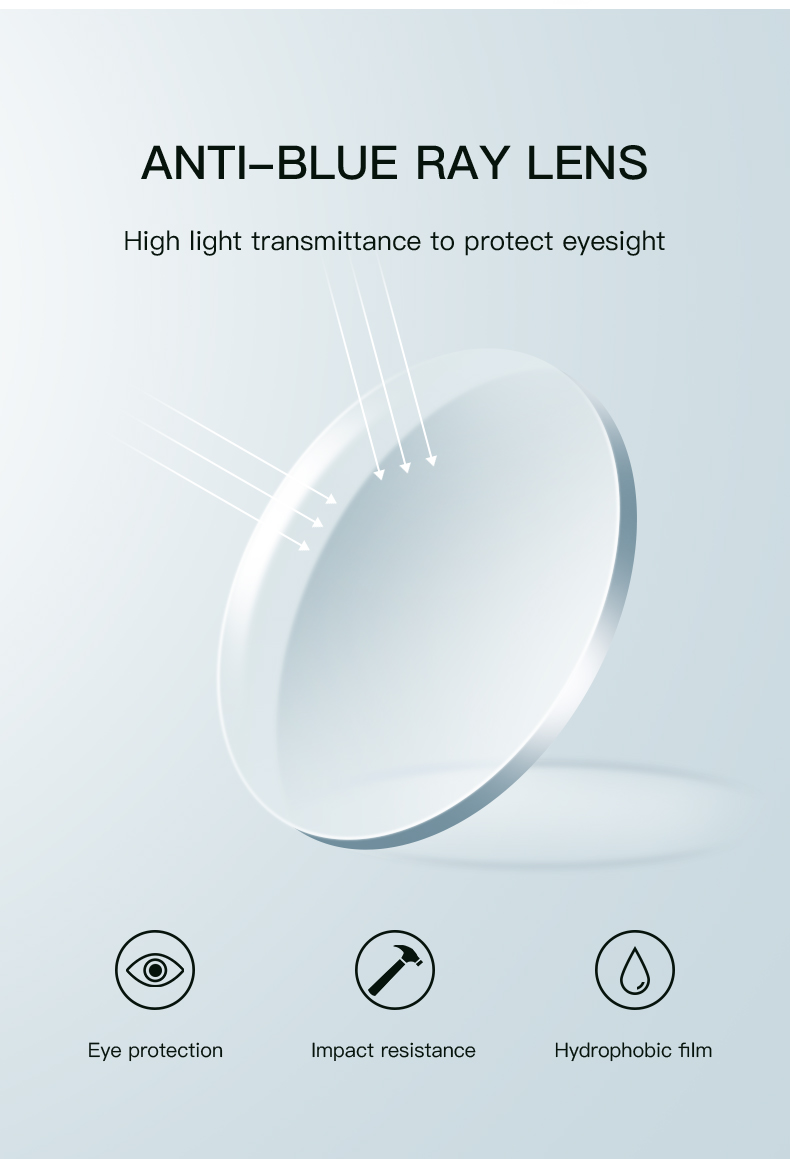 Sleep quantity and quality both had beneficial effects on all four work outcomes. Compared to the week in which participants wore the sham glasses, in the week in which people wore the blue light filtering glasses, participants reported higher work engagement (8.51% higher in the managers study and 8.25% higher in the customer service representative study), more helping behavior (17.29% and 17.82% more in each study, respectively), and fewer negative work behaviors (11.78% and 11.76% fewer, respectively).

In short, the blue light filtering glasses improved both sleep and work outcomes.

What’s most impressive about these results is the implied return on investment. It’s difficult to quantify the value of an employee who is 8% more engaged, 17% higher in helping behavior, 12% lower in negative work behavior, and 8% higher in task performance. However, given the expense of human capital, this is likely to be a substantial amount.

In the study of customer service employees, for example, the measure of task performance was customer ratings of their satisfaction with the service, which is an especially critical outcome. In contrast to these highly valuable outcomes, these particular glasses currently retail for $69.00, and there may be other equivalently effective brands of glasses that can lead to similar outcomes (do your research, though — some glasses are much more effective than others). Such a small expense for such a substantial return is likely to be an unusually fruitful investment.

As sleep and circadian science continues to advance, there will likely be more avenues to apply sleep health interventions that result in beneficial work outcomes. Employees and organizations will eventually have a potent menu of options for enhancing employee sleep, to everyone’s benefit. But blue light filtering glasses are an appealing initial step because they are easy to implement, noninvasive, and — as our research shows — effective. 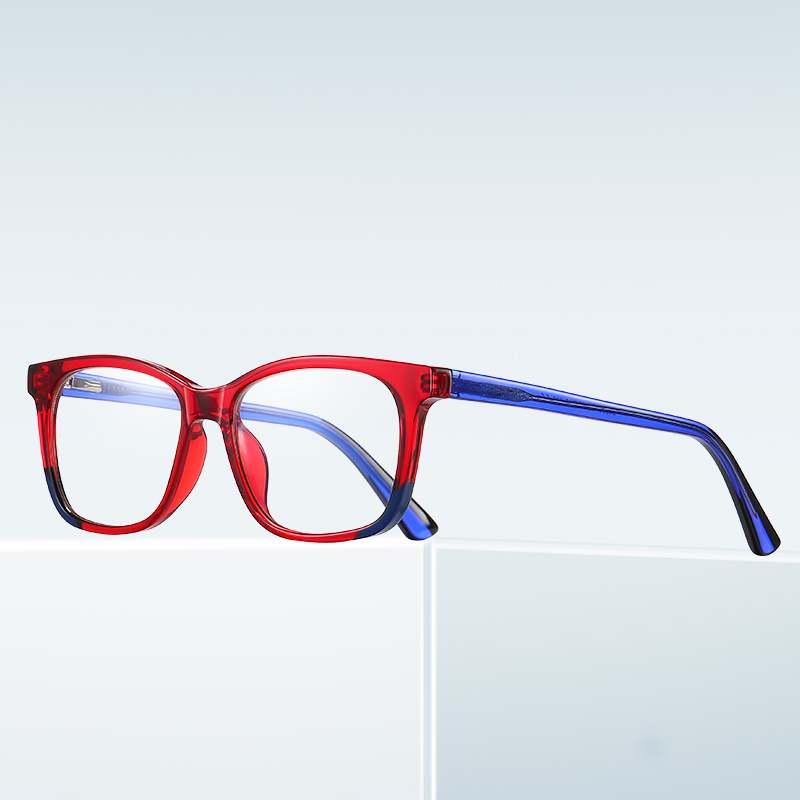 Founded in 2001, Universe Optical has been dedicated to the manufacturing of lenses, cases, frames, and eyewear
accessories for 20 years.